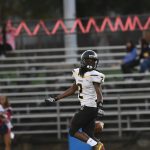 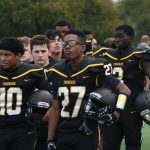 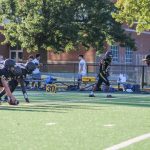 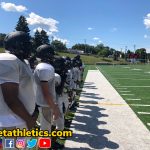 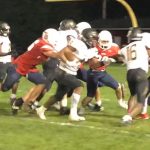 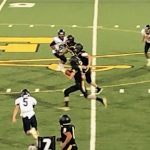 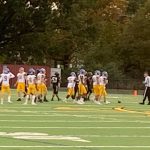 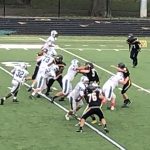 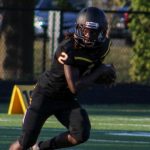 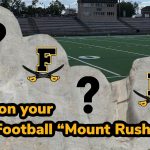 It’s been nearly 107 years since Frederick High School first officially took the field as a team and squared off against Western Maryland College on November 2nd 1912. Over the past eleven decades many outstanding players and coaches have walked the Cadets sideline. We ask, who’s your “Mount Rushmore” of Cadet Football? Four players or Coaches 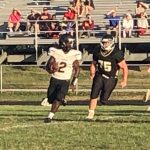 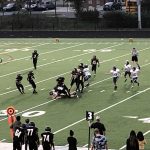 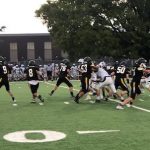 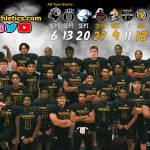