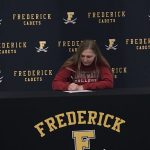 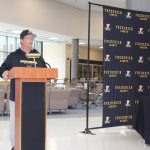 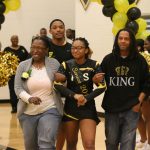 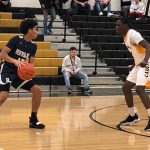 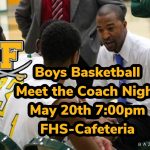 Student-athletes and their parents who are interested in trying out for boys basketball during the 2019-2020 school year are encouraged to come meet new Cadet Boys’ Basketball Head Coach Emonte Hill and staff on Monday May 20th at 7:00p.m. in the cafeteria. Important off-season workout and open gym information will be shared. If you are 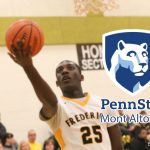 Nathan Osei has committed to continue his academic and basketball career next year at Penn State Mont Alto.  The university’s athletic twitter account broke the news over the weekend by officially welcoming the Frederick High School senior. Osei was a two year starter on the Cadets Basketball team for Head Coach Greg Schreiber.  This past 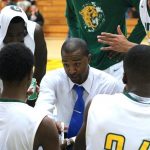 Click the link below to read The Frederick News-Post article By John Cannon jcannon@newspost.com Hill fulfills another career goal by taking over Frederick boys hoops 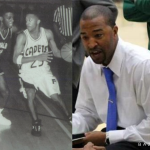 Frederick High School Athletic Director Keivette Hammond has announced the hiring of FHS alumnus Emonte “Tay”  Hill as the Cadets’ next Head Boys Basketball Coach. Hill will take over for departing coach, Gregory  Schreiber who stepped down after seven seasons on the Cadets’ sidelines in March. Hill will take the reigns of the program as its 23rd head coach, 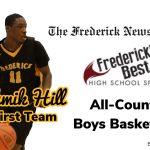 Frederick senior guard Jahmik Hill once again was named to The Fredrick News-Post All-County First Team, the publication released Sunday. Hill received first team honors during his junior season as well. This past season Hill lead the Cadets in scoring averaging 22.7 points per game. He also averaged 7.8 rebounds and 2.2 steals to go 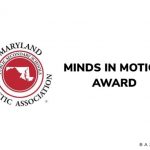 112 Frederick High School winter sport student-athletes have been awarded the MPSSAA Minds In Motion Award for the 2018-2019 winter sports season. The certificates for this scholar-athlete honor roll award are provided by the MPSSAA to every school on request.  Certificates are to be distributed following each of the three sports seasons by high school athletic departments to 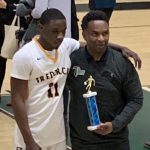 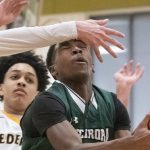 By Joe Ferraro jferraro@newspost.com Strickland up to challenge in Titans’ win over Cadets 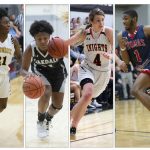 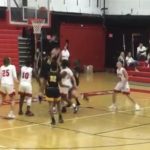