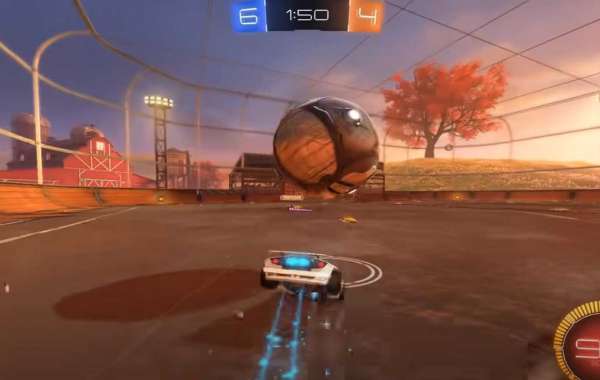 Galarza was dominant all tournament, going undefeated and out scoring opponents 49-12 in route to his 1st place finish.

In the semi-finals Galarza playing as “FLY__87” defeated “AustinMays” from Firestone, Colorado 2-0. This set up a losers bracket final to get back to the winners bracket finals between “AustinMays” and another Colorado finalist “KingFloatzel”, with the latter winning 2-0 to set up the championship round.

Galarza spent little time getting on the board against “KingFloatzel” in the finals best of three matchup, quickly capturing the title with a 2-0 victory.

Cadet Esports hope to hold other tournaments in the future including a County Madden Championship over the Thanksgiving break.