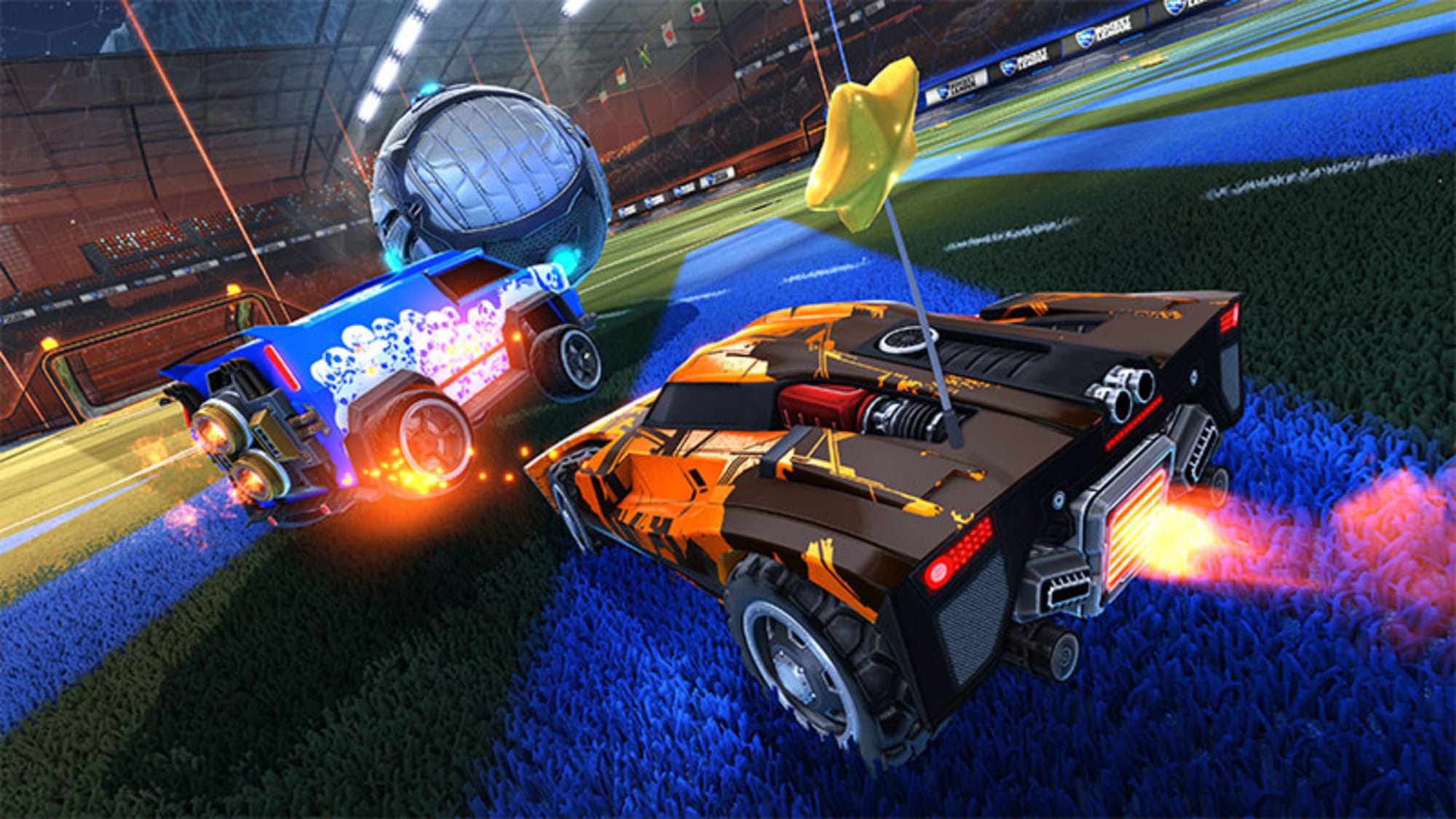 The Cadet Esports Club was thrown into the fire of competitive gaming Sunday afternoon, but came out unfazed following their first ever Rocket League tournament.

Galazra became the first FHS Esports player to ever record a Rocket League 1v1 win, when he defeated Virginia’s Azlander during the tournament.

The District Esports League features area high school, college, and professional players from around the capitol metro area. The top 4 finishers in each of the three qualifiers earn an automatic bid to this the DMV Winter Games Tournament. All DEL tournaments are sponsored by Events DC and The DC Department of Parks and Recreation. They are run by GameGym.com and completely virtual.

Both Galazra and Hensley will team up this coming Sunday to represent FHS in the 2v2 bracket of the DEL Winter Games Qualifier Tournament.