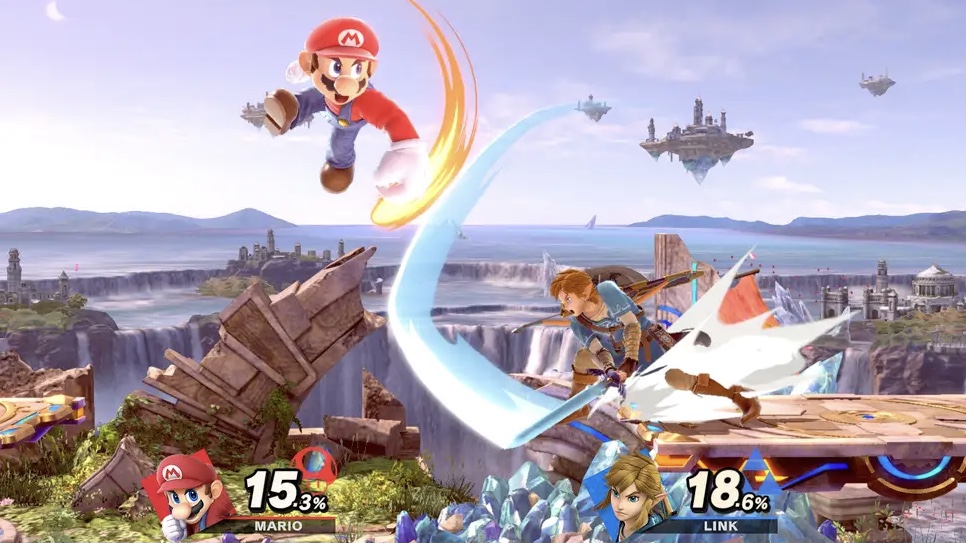 Moreno who played in pool #2, drew a bye in the first round of the tournament and won his second round matchup by way of a disqualification. He then fell to Juan Varela of California in the quarterfinals of the pool’s winners bracket. Varela would go on to finish 4th overall in the tournament. Moreno who plays as “Lazy7777”, would then defeat Mateo Gonzales of Las Angelas 2-0. Then in the losers bracket quarterfinals he was eliminated by 17th place finisher, Cuitlahuac Lopez of Santa Ana, California. Moreno would finish in 25th place of the 70 person tournament.

Zarate represented the Cadets in pool #4 and finished his first tournament in 33rd place. Playing as “honestlymarco”, Zarate got a tough draw in the bracket pool but fought hard none the less. He would fall to Ethan Wright of Mexico, Missouri in a hard fought opening round match. In an equally tough second round matchup he would be eliminated by California’s Jill Struss in another close match.

When asked how it felt to compete in Esports for the first time Moreno stated he was “Nervous at first, but not so much after that.” adding “I got better and I know I can go further next time”

The Cadet Esports Club was founded just a few weeks ago in September and has earned acceptance into the above mentioned NASEF as well as the more local District Esports League. The NASEF prides itself as North America’s largest high school esports foundation and it’s goal is to provide opportunities for all students to use esports as a platform to acquire critical communication, collaboration, and problem-solving skills needed to thrive in work and in life, according to its mission statement. The District Esports League or DEL as it’s know is presented by Events DC and “powered by” The DC Department of Parks and Recreation and Gamegym.com. It bills itself as a locally owned and operated esports league built from the ground up with the goal of fostering community and highlighting the growing talent in the DMV (District of Columbia, Maryland, Virginia).