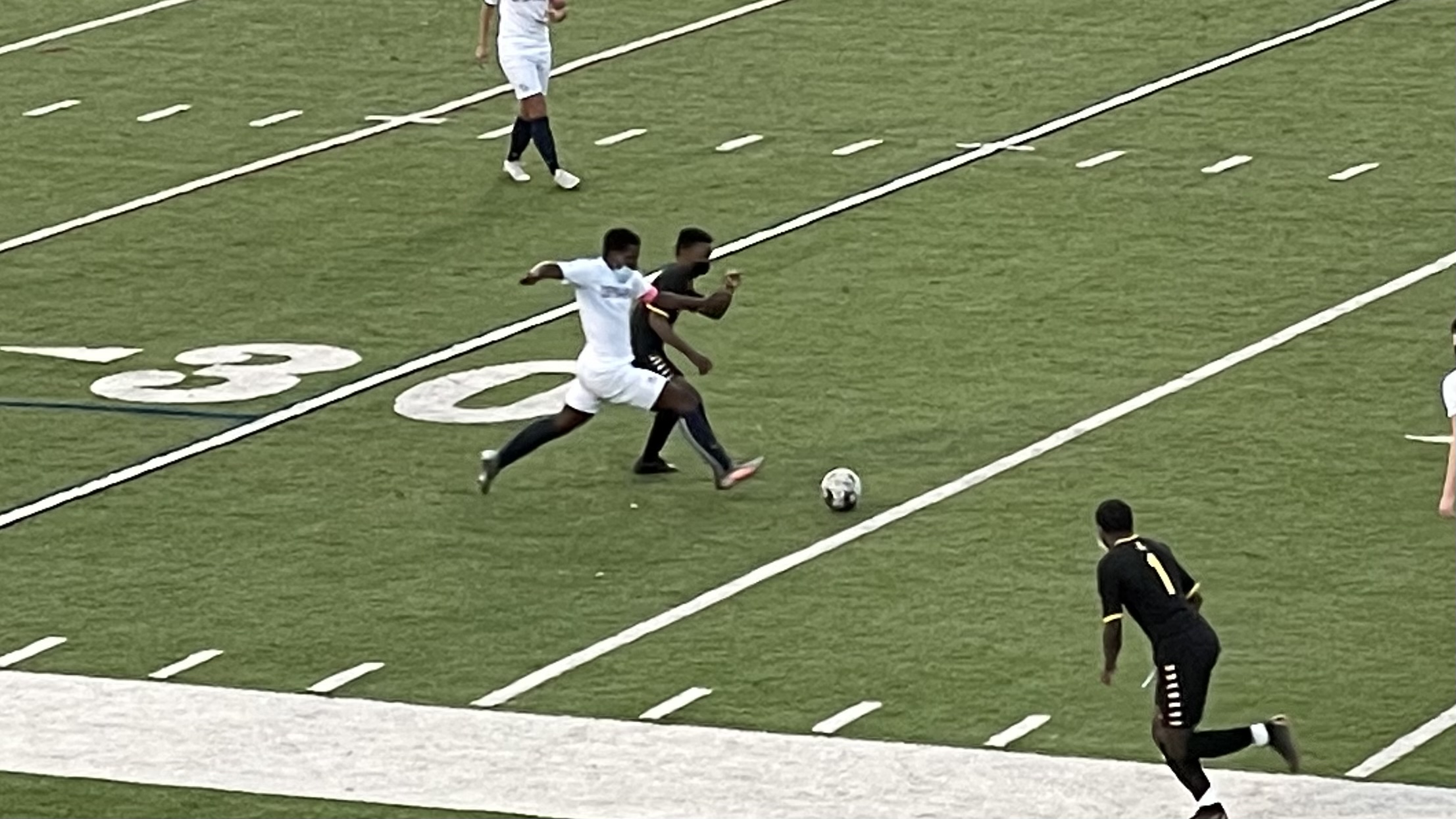 Neither the Hawks or Cadets could get on the board in the first half of the contest, mostly due to the goal tending play of Cadet goalie Andrew Laymab. The senior was brilliant for FHS and would finish Tuesday night with 7 saves between the posts.

Following the halftime break Urbana would go on the attack and fire shot after shot in the Cadet defensive third to score four unanswered goals.

The loss ends a three game win streak for the Csdets who are now sitting at 3-4.