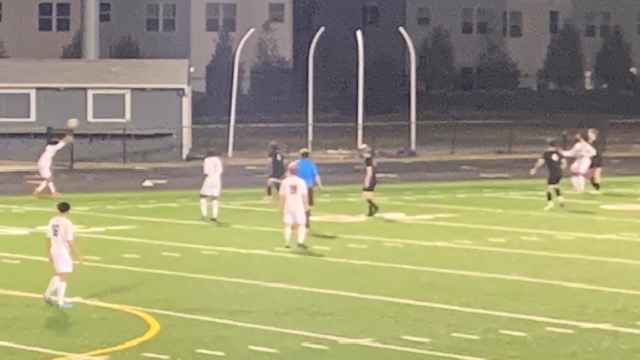 Frederick and Oakdale’s played to an even draw for the first 80 minutes of Thursday evenings varsity boys soccer game in Ijamsville. Heading into overtime it looked like both teams were set to keep striking and counter striking at each other until someone found a whole in the other defense.

Only four minutes into the heated extra frame however Oakdale’s Ethan Daiger drew a foul in the box and scored the game winning goal on a penalty kick.

The loss drops the defending regional champion Cadets to 0-2 on the season, while Oakdale improves to 2-0.