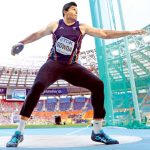 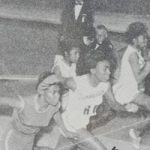 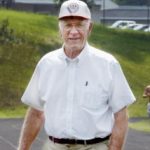 Griffin also served as a member of the United States Olympic Committee and held 11 international coaching positions for U.S.A. Olympic team members.  He is a recipient of the Joseph Robichaux Award and the Doris Heritage Award, given by U.S.A. Track & Field for outstanding contributions to U.S. Women’s Track and Field and U.S. Women’s Cross Country, respectively. 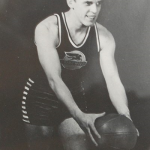 Member of the US Basketball team at the  1945 Armed Forces Olympics in Japan. 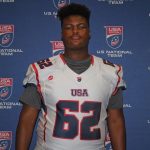 Member of the 2016 U16 USA Football National Team. 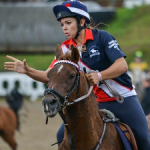 Current member of the US National Mounted Pony Games Team 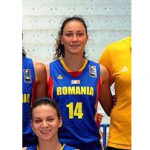 Member of the 2015 U20 Romanian National Basketball Team who played in the European Championships. 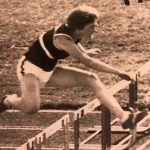 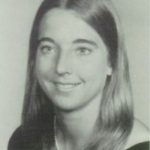 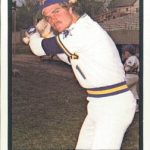 Crone was a shortstop on the 1979 U.S.A. International Team 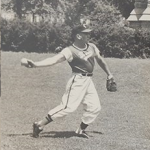 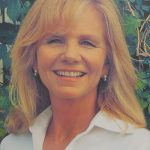 Cheryl Poirier won several national age group titles and set national records in her hurdle events. From the age of 10 until she was 14 years old, she was the nation’s top hurdler. At 15, competing in the Maple Leaf Indoor Games in Toronto, an invitational event that attracted world-class athletes, she finished fourth in the hurdles, although she beat former Olympian Mamie Rollins. In the same year, Poirier was a member of the team that competed in the U.S.A.–U.S.S.R. Junior Track and Field Meet in Austin, Texas, where she won the bronze medal 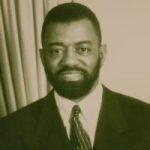 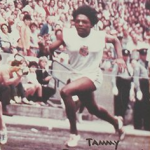 Thompson at one time held every American and world record for women in indoor and outdoor hurdles. She set world records in the 50-meter hurdles, the 60-meter hurdles and the 70-meter hurdles. Her best years were 1963 and 1964. She finished fourth in the 1964 Olympic Trials when she hit the last hurdle. Two days later, she defeated the three hurdlers who finished ahead of her in a meet in Jamaica. She ran with several United States teams that went to Europe 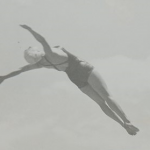 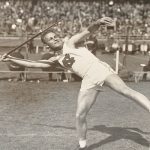 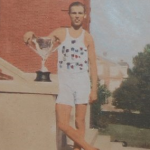 Summers was a semifinalist in the 1932 Olympic Trials. He finished fourth in the 1932 Trials, behind Eddie Tolan, who went on to win the Gold Medal at the 1932 Games. In 1927, Summers single-handedly won the high school state track championships for Frederick High by winning three events and placing second in four other events. Due to current limitations in participation, Summers’ high school feats can never be duplicated.